“If you want to write well, it definitely helps to talk well.” - Dr. Mel Levine, The Myth of Laziness

Do you know any children who struggle with writing? No wonder. More skills are involved in writing than any other academic subject. But the one skill often considered to be the foundation of successful writing is verbal language. The majority of children with writing difficulties have underlying verbal language disorders, yet many of these children are not properly identified. In this article, I will briefly clarify the association between verbal and written language, and offer “red flags” for referral.

According to the American Speech Language Hearing Association, both verbal and written language are comprised of five major components. For the sake of clarity, I have named them my five “S” language links to writing:

Sounds are the smallest unit of language. Does your child omit or substitute sounds when speaking (e.g., “poon” for “spoon”)? Does he or she struggle to sound out words when reading? These speech sound difficulties may affect your child’s ability to spell correctly when writing.

Words consist of a root or stem, with other word parts added as needed to construct meaning. For example, adding “s” for plurals, “ed” for past tense, and “un” as the prefix for “not.” Does your child have a good grasp of word parts and how to use them? Do you hear errors in their speech like: “He wait for his two friend yesterday”? If so, check for these types of errors in his writing.

Syntax refers to the set of rules which govern sentence structure. Does your child make mistakes such as: “Me stayed home and it was snowing”? A child will often write sentences the way she speaks.

Semantics refers to the meaning of language. Is your child’s oral vocabulary too sparse? Are his or her sentences less complex than their peers? These oral language problems will likely be reflected in your child’s writing.

This is the highest level, where executive function executive functionexecutive functionexecutive function and language intersect. Even if a child shows age-appropriate skills in the first four language areas, they may find it hard to use their skills to organize a cohesive message. A study by Oram et al. found that children withADHD impulsively tended to mix up words in a picture description task more often than the control group. For example, the target word was “otherwise” for a picture of a child holding a closed umbrella looking up at a dark gray sky. The language-typical group tended to reflect a moment, then respond with something like: “That boy better open his umbrella; otherwise, he’ll get wet.” The ADHD group tended to start sentences with the target word without much reflection, such as: “Otherwise the boy will open his umbrella and he’ll be dry.” If children with ADHD have that much trouble at the sentence level, think how hard it must be for them to organize an entire written narrative! This is not a language problem, per se, but indicates problems with impulsivity and higher-order language organization. The proverbial “writer’s block” also reflects an executive dysfunction typical of children with ADHD and LD, which we sometimes call “frontal lobe freeze.” Think of a computer with too many programs running at once – what does it tend to do? It shuts down. Children with ADHD are known to “shut down” if there are too many demands, or if the task is too complicated (such as writing a paper). Of course, we all tend to “shut down” at times, but children with executive dysfunction/ADHD are particularly prone to the “frontal lobe freeze” phenomenon.

So, if we see a child who may have a writing problem, we need to conduct a thorough evaluation, including an assessment of the child’s verbal language skills. Do not omit this essential step!A speech-language pathologist can administer tests for each language area. I also administer a test to measure the student’s ability to understand and formulate verbal narratives.If the child breezes through all the verbal language tasks, including the narrative assessment, then the assessment team looks for other possible problems, such as hand-eye coordination, cognitive style, attention, and emotional issues. The more comprehensive the analysis, the better the child’s challenges can be appropriately addressed. Once the evaluation is complete, the team can formulate a specialized plan unique to that child’s needs.

The good news is that many effective techniques are available to help children become more engaged in all areas of writing! But don’t forget the Language Link! In a future article, I will introduce you to five language-based activities I have developed to stimulate those creative writing juices for reluctant writers. Stay tuned…

Carol Kauffman, MA/CCC-SLP has been a licensed, certified speech-language pathologist for over forty years. She specializes in the integration of services for children with neurodevelopmental challenges. She is semi-retired but always looking for ways to help others through sharing ideas and information. You can reach her at ckauffm1@columbus.rr.com.

Reflections on Being Back in the Classroom: Reaching for Gains and Growing Pains

How to Initiate a Special Education Assessment 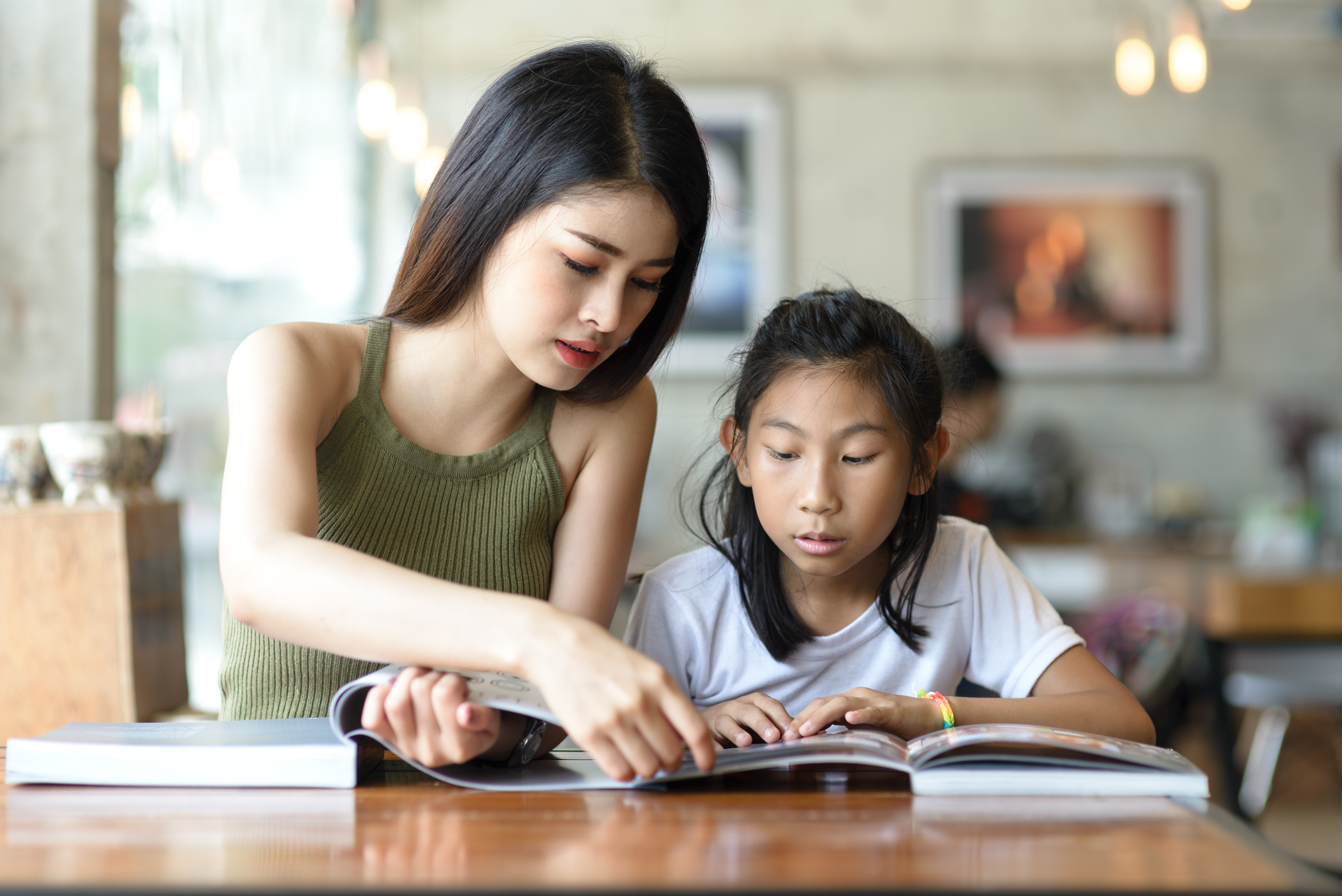 The Intersection of Executive Function, ADHD, and Other Learning Differences