Sleep disorders and speech development? What’s the connection? Even as a speech-language pathologist, I rarely considered a child’s sleep history when assessing for a speech-language delayspeech-language delay. Then, I was introduced to an adorable four-year-old boy named Colt. Colt had an expressive speech delay with co-occurring developmental apraxia of speech. Yes, that’s a mouthful! (no pun intended). In layman's terms, he only spoke in two- to three-word sentences, and he had trouble sequencing sounds to produce speech that was understandable to others. I also noted his vocal quality was a little denasal, like he had a stuffed-up nose all the time. But, I never thought to ask his mom about a sleep disorder.

As Anna said in the King and I: “If you become a teacher, by your pupils you’ll be taught.” I was astounded by Colt’s speech improvement after his tonsils and adenoids were removed.“ He snored a lot,” explained his mother, “so we took him in for a sleep study and they said he had obstructive sleep apnea. Since his surgery, he’s been sleeping much better.” Colt had also begun speaking much better, no thanks to me! Coincidentally, around the same time, I read an article correlating apraxia of speech and obstructive sleep apnea (OSA). I wish I had read this information earlier so Colt could have been treated at a younger age. However, many speech-language pathologists still don’t see the connection.

What is OSA? In children, OSA occurs when the flow of oxygen is either reduced or completely cut off, typically as a result of an obstruction in the airway such as enlarged tonsils and adenoids. When breathing stops, the child awakens momentarily, resumes normal breathing, then falls back asleep, only to have the sequence repeated numerous times throughout the night. Usually, the child is not even aware this is happening. After removing obstructions in the airway (e.g., adenotonsillectomy), improvements are often noted, not only in speech, but also attention, hyperactivity (reduction), language development, and memory.

If you’re not in a position to evaluate and treat sleep disorders, your observations can still be valuable, so be on the look-out for the following symptoms: (if you use history forms, be sure to include at least these five areas):

Even without obstructive sleep apnea, some children struggle to obtain a good night’s sleepsleep. Causes can range from a deficit in melatonin, childhood depression or anxietyanxiety, or something as simple as the temperature in the room. No matter the cause, any lack of sleep can result in attention, learning, or language problems. So, if you have any concerns about your child’s ability to get those forty winks, consult with your child’s physician to find and treat the underlying cause.

In the meantime, here are five easy and natural sleep enhancers for children you can try:

Let this information be a wake-up call for all of us who work with children! We need to make sure each child under our care gets a good night's sleepa good night’s sleep. If not, we need to refer that child for further evaluation and treatment. Then, when we say “good night,” we can rest assured it will be one!

Carol Kauffman, MA/CCC-SLP has been a speech-language pathologist working with children and their families for over forty years. She has presented seminars for fifteen years about the importance of the integration of services in the treatment of children with developmental challenges. Contact her at ckauffm1@columbus.rr.com. 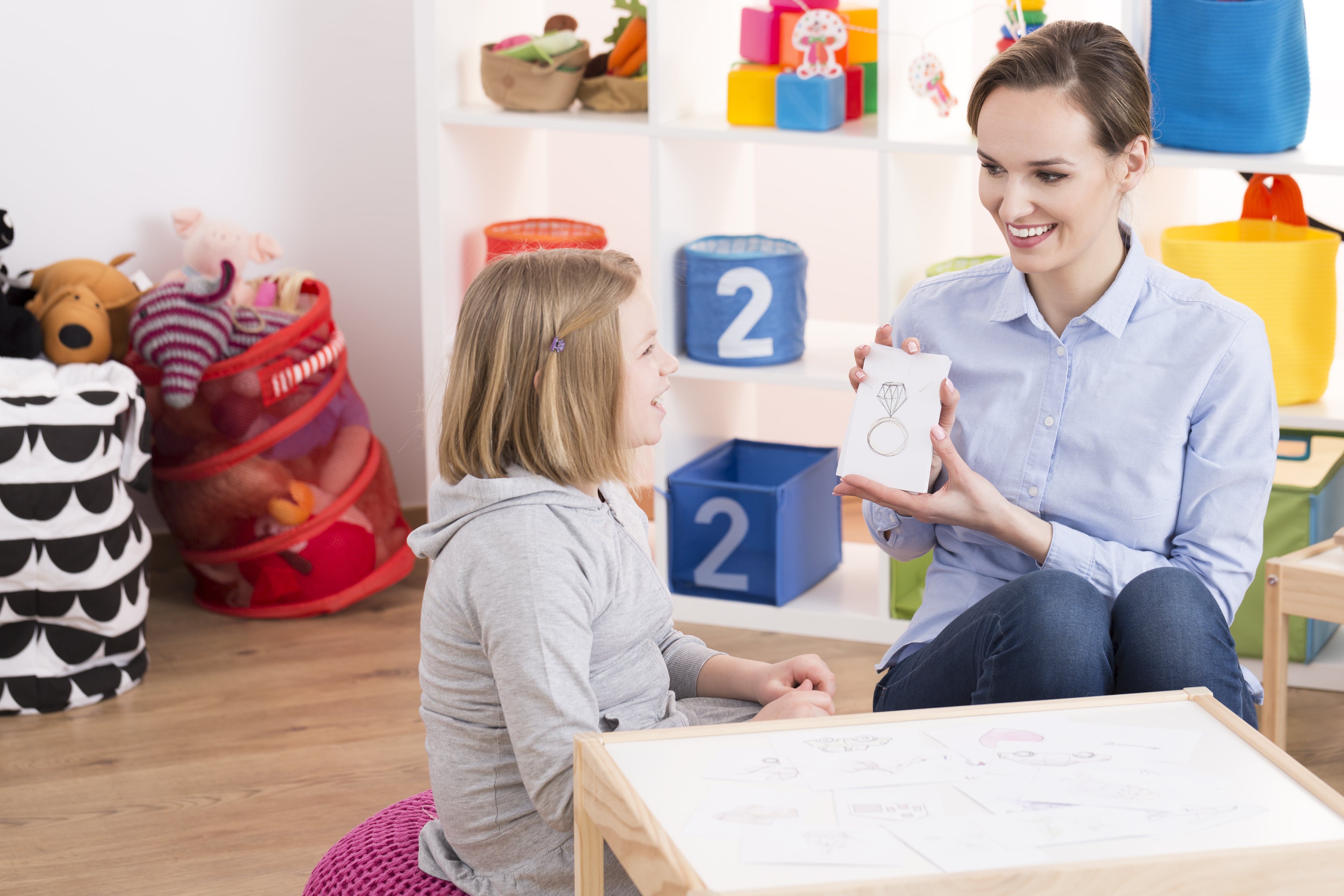 How to Talk Openly with Your Child about Stuttering