We’ve all heard the old adage, “Sticks and stones may break my bones, but names will never hurt me.” Tell that to a typical teenager and they'll tell you that's just wrong. The reality is that names do hurt and are a far more familiar weapon than those medieval sticks and stones. Recent reports indicate that as many as 30% of middle and high school students report frequently being involved in bullying, either as the victim, perpetrator, or in some cases, both. The National Center for Educational Statistics reports that 28% of adolescents are the recent victims of bullying, but this number nearly doubles in size to 54% for adolescents with special needs. Prevalence rates for adolescents with autism spectrum disorder (ASD) are even more staggering with 94% of teens with ASD experiencing some form of bullying in the previous year. Strikingly, research indicates that teens with ASD are nine times more likely to be bullied than their typically developing classmates.

Given the high occurrence of bullying rates among adolescents, it is no wonder that the media has picked up on the epidemic. News outlets flood us with stories about bullying in our schools, reminding us of the emotional impact it can have on our kids. Consequences may include symptoms of depression or anxiety, feelings of loneliness or low self-esteem, increased substance abuse, poor academic performance, and in its most severe form, suicidal thoughts and attempts.

Schools, teachers, and administrators have generally been swift to respond. Anti-bullying campaigns abound, preaching tolerance via a no-hate movement. While these bully prevention crusades certainly send a positive message to students, and may even be helpful in promoting acceptance, the notion that we can completely abolish bullying is unrealistic. While much of the focus of bullying spotlights the perpetrators and the movement to eradicate bullying from our schools, less attention is actually paid to the victims and how they might reduce the impact of these metaphoric sticks and stones.

While we continue to strive to create bully-free zones in our schools, it is equally important to equip our teens with useful strategies for handling bullying. Here is an overview with a few highlights from the anti-bullying curriculum from PEERS® (Program for the Education and Enrichment of Relational Skills), one of the only evidence-based social skills programs for youth with ASD and other social challenges.

Question: What do most adults tell teens to do in response to teasing?

Answer: Walk away, ignore them, tell an adult

Problem: When you ask a teen if these strategies work, they will most likely say no. The person often keeps teasing them even when they ignore them or walk away. Telling an adult may result in being labeled a "snitch" and may make the teaser want to retaliate and tease more.

Solution: Use an ecologically valid social skill instead. The teen should simply act like what the person said didn't bother them and give a brief comeback that demonstrates their indifference. They might say,

And your point is?

Am I supposed to care?

Is that supposed to be funny?

These comebacks might be accompanied by a little eye-rolling or some shoulder shrugging, followed by the teen walking away or removing him/herself from the situation when possible. This strategy ensures that the teasing was not fun for the bully and makes it less likely that the teen will be teased again. While effective for handling verbal teasing from peers, this strategy should not be used with adults or teens who have a tendency to get violent.

Question: What do most adults tell teens to do in response to physical bullying?

Answer: Tell an adult, fight back

Problem: Telling an adult gets the bully in trouble and makes them want to retaliate. Fighting back may result in injury or getting the teen in trouble.

3. Strategies for handling rumors and gossip

Question: What do most adults tell teens to do when they are the target of rumors or gossip?

Answer: Confront the person and tell them how you feel, let everyone know that the rumor is untrue

Problem: Confronting the person who is spreading the rumor and telling them how you feel will only create more gossip. You can also never completely disprove a rumor or gossip. Telling others the rumor is untrue will often make you look defensive and will usually result in more gossip.

Then discredit the importance or legitimacy of the rumor by saying something like, "Can you believe anyone would believe that or even care? People seriously need to get a life and find something better to talk about. That's so lame." This will take the power out of the rumor and make others who spread it feel less important. If done properly, the new rumor will be how little you care about the old rumor and how lame it was in the first place.

These are just a few strategies from the PEERS® curriculum designed to reduce the impact of bullying. While PEERS® was developed for adolescents with ASD, these tactics can be used by all teens. One of the unique aspects of this program is that unlike other anti-bullying efforts, PEERS® not only focuses on the victims of bullying, it also teaches skills that have been supported by research and have shown to be effective for teens with ASD. For more information about PEERS®please visit  www.semel.ucla.edu/peers

How to Initiate a Special Education Assessment 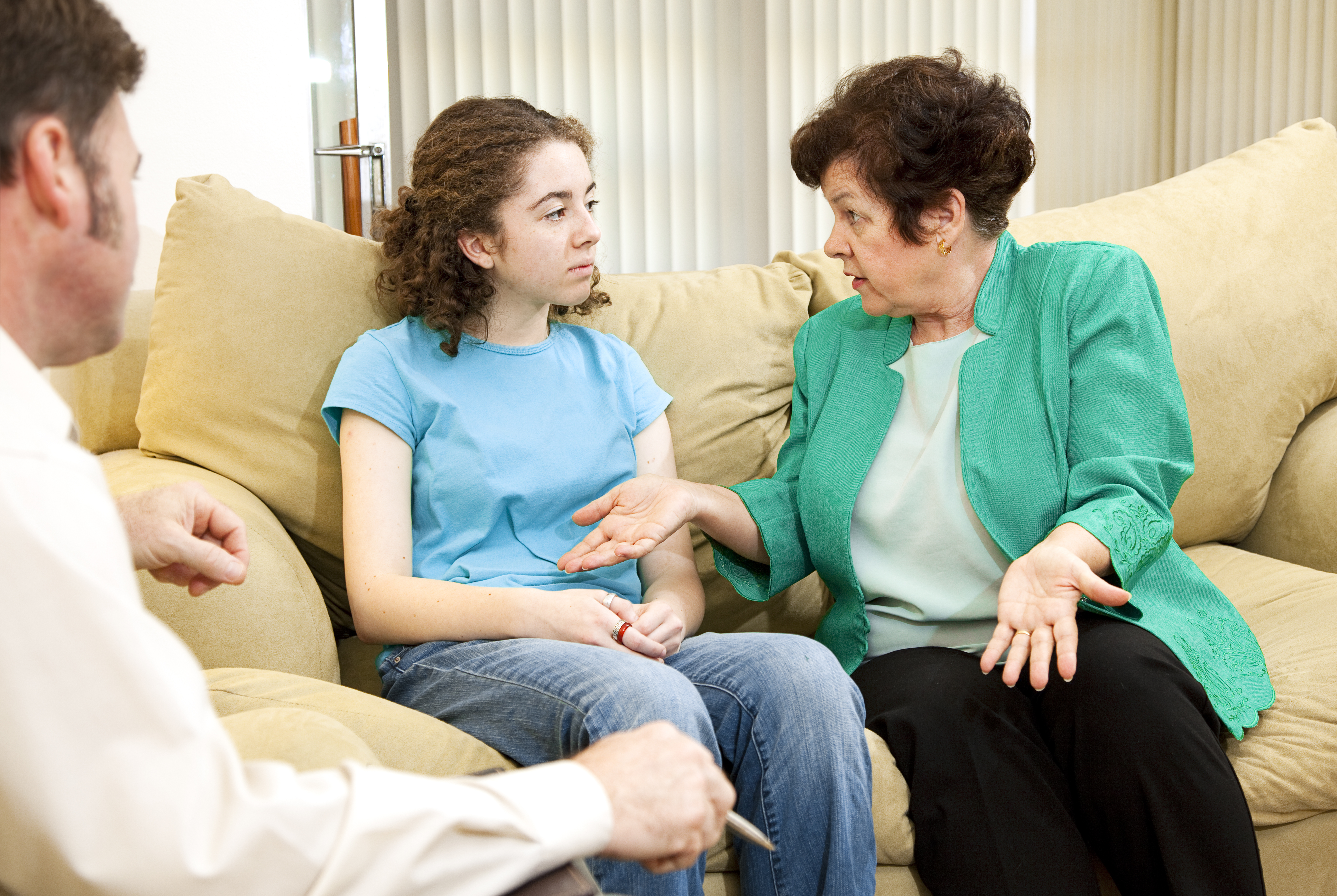 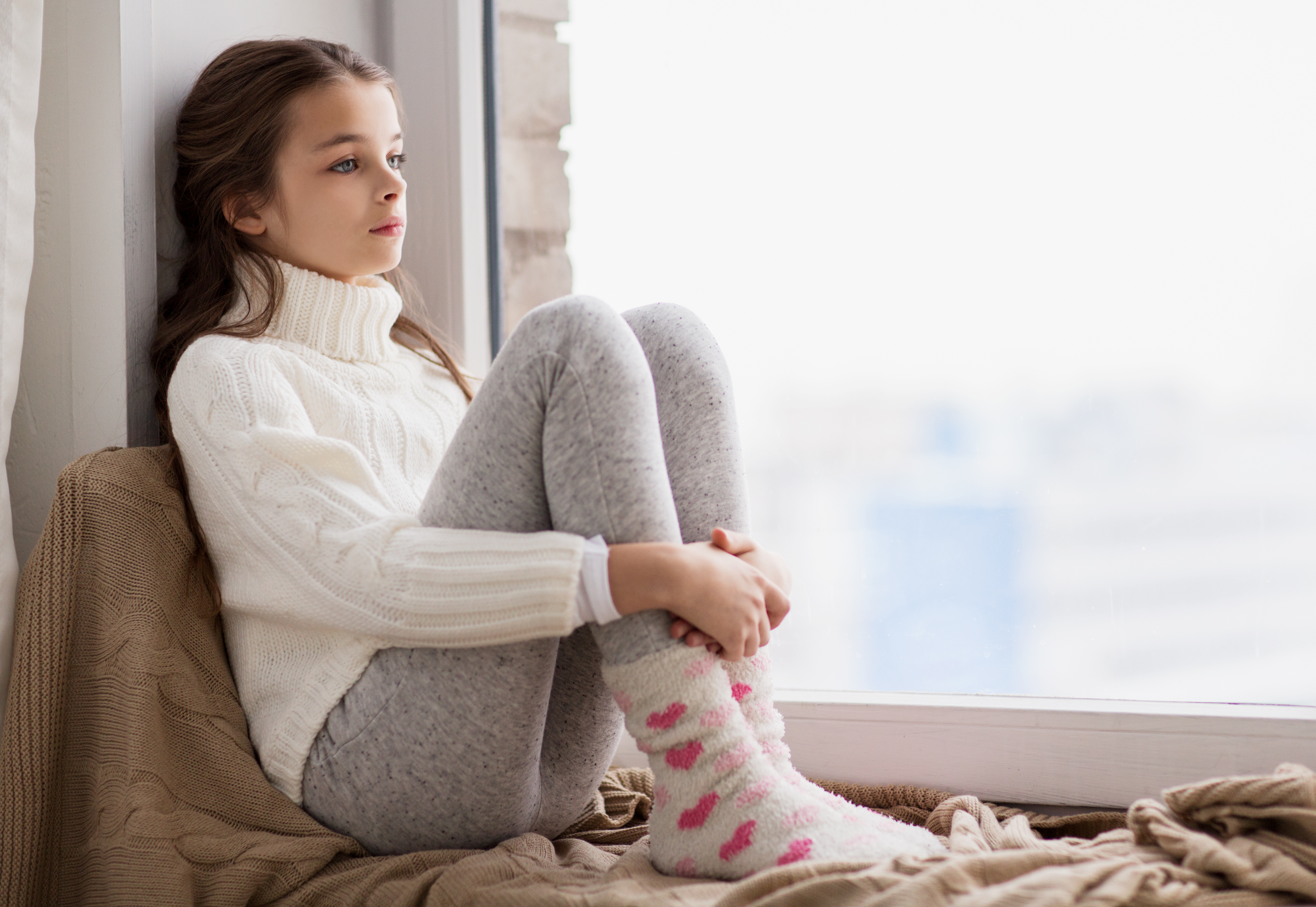